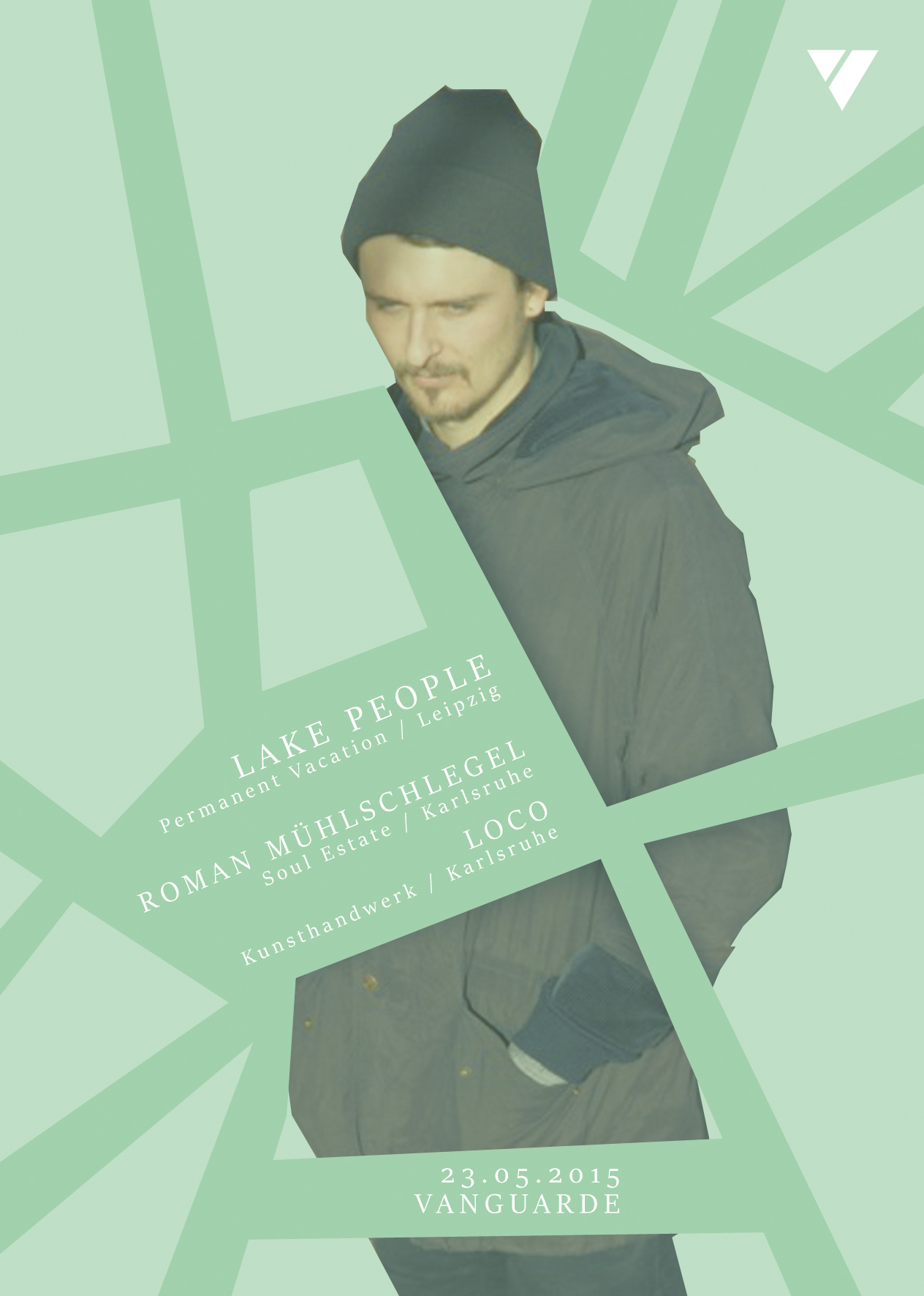 Martin Enke or Lake People as the majority has become to know him has definitely taken his time for his debut album “Purposely Uncertain Field“, given his success from an early stage on and the quick development of the distinctive Lake people sound. But it wasn’t until 2012’s “Point in Time“ EP on Krakatau that his music became enjoyable for a wider audience. Thanks to Dixon & Ame and numerous other DJs, who included the tracks in their sets and mixes the “Point in Time” EP can be considered a big game changer in Lake People’s career. Without riding a big hype wave Martin lived up to the increasing expectations with a bunch of EPs, on which he refined his production skills. Following the popularity of his own music, Martin also became a sought-after remixer for such acts as Lusine on Ghostly International or Dixon & Guy Gerber on Gerber’s newly found Rumours label. A loyal fan base of his meditative, somehow spiritual, yet powerful house sound grew over the years and made Martin an in demand producer and celebrated live act.

The 18-years-old ‘wonder boy’ LOCO has reached the electronic soundscape by stepsequenzers and drummachines, which he used as backing for his guitar play. LOCO stands for warm, melodic deephouse, which he has already pointed out in cooperations with common artists. 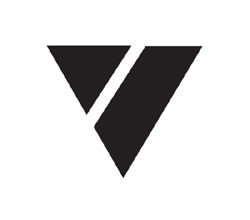